We identify, train, and support Black and Latino people to become political and civic change agents in their communities. 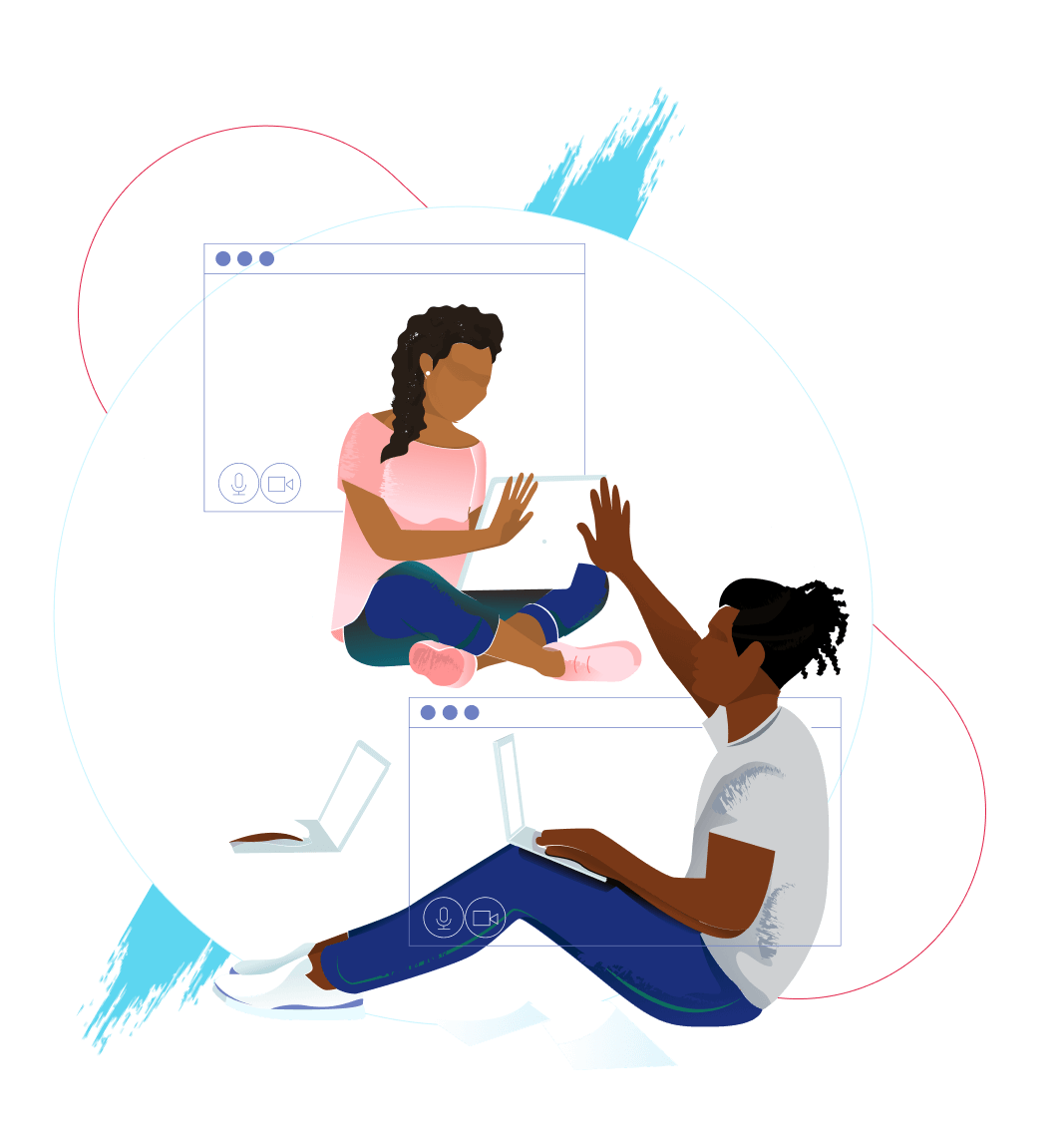 Our goal is to amplify the innate ability of local leaders to be change agents for their communities. Since our launch in 2018, 116 leaders have graduated from our program and are now leading change in their communities. Our alumni serve in elected office, lead community-based organizations, and steer Boards of Directors.

Our alumni serve as change agents for their communities. 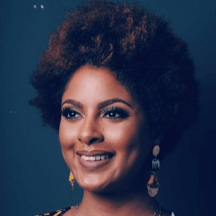 Sheleah, a graduate from our Memphis program, brings a lifetime of commitment to underserved youth and families to her role as a Shelby County Schools board member in Memphis, TN. 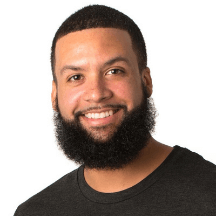 William Snowden took his experiences as a trial lawyer and turned them into an effort to make sweeping changes to our incarceration system. As a Director at the Vera Institute of Justice and founder of The Juror Project, William works to bring justice to all. 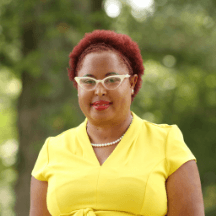 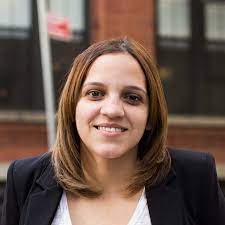 Tatiana has spent nearly a decade working on political campaigns with Redhorse Strategies in New York City. She has worked in all campaign roles from manager to organizer. In addition to campaign work, she was a Community Organizer for the IDNYC Program, an initiative with the Mayor’s office and the Department of Homeless Services. Ms. Rivera also spent time working with HRA HEAP, and at Girls Incorporated, where she facilitated diversity work and managed a database of prominent Latinas.

We work to support community leaders with tools, network, and knowledge so they can become powerful political and civic leaders in their communities. Find out how we do it. 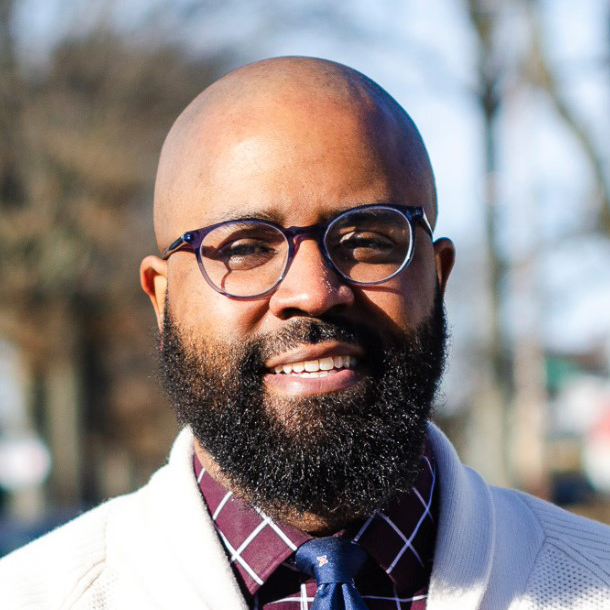 Our intensive training program equips our fellows with the skills, knowledge, and network to become political and civic engagement leaders. 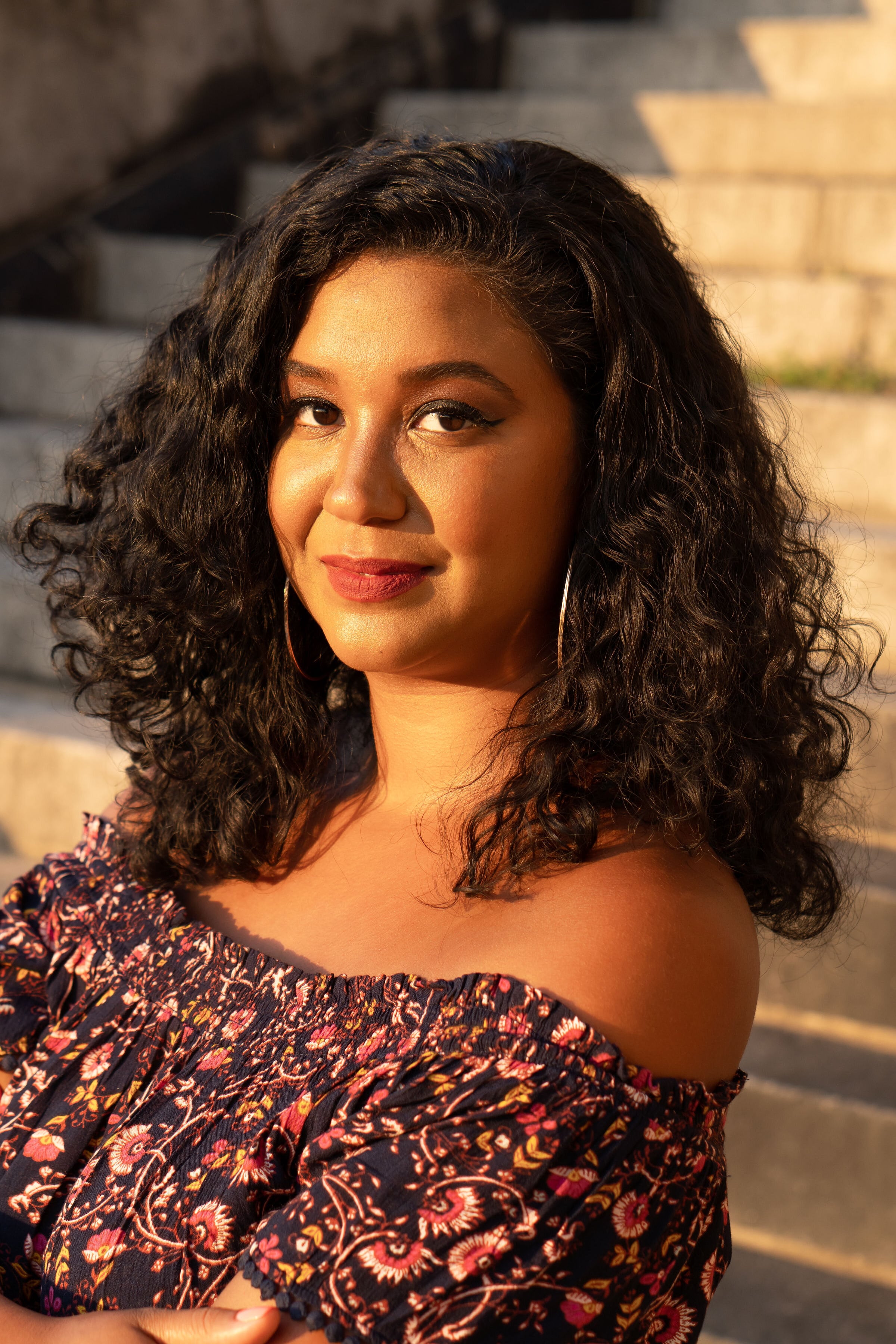 We support our alumni with ongoing personalized coaching to achieve their defined goals to create tangible results in their communities. 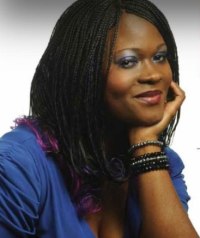 We work to build connections in Black and Latino communities to increase power and equity across sectors.

In 2018, Leaders of Color Memphis launched with a cohort of 15 community-based leaders, and has since trained and graduated 47 leaders. Leaders of Color New York launched in April 2020, with an inaugural cohort of 12 aspiring community education leaders, followed quickly by the launch of Leaders of Color New Orleans in June 2020 with 22 fellows. In 2022, expanded from New Orleans to the entire state of Louisiana, and also to Washington D.C. Since 2018, 116 Black and Latino leaders have graduated from our program. Our goal is to train 400 Fellows across the U.S. by 2023.
‍ 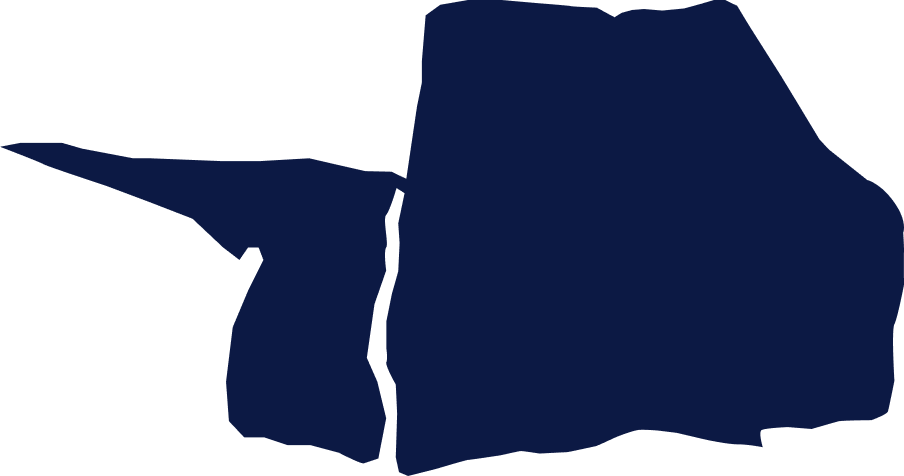 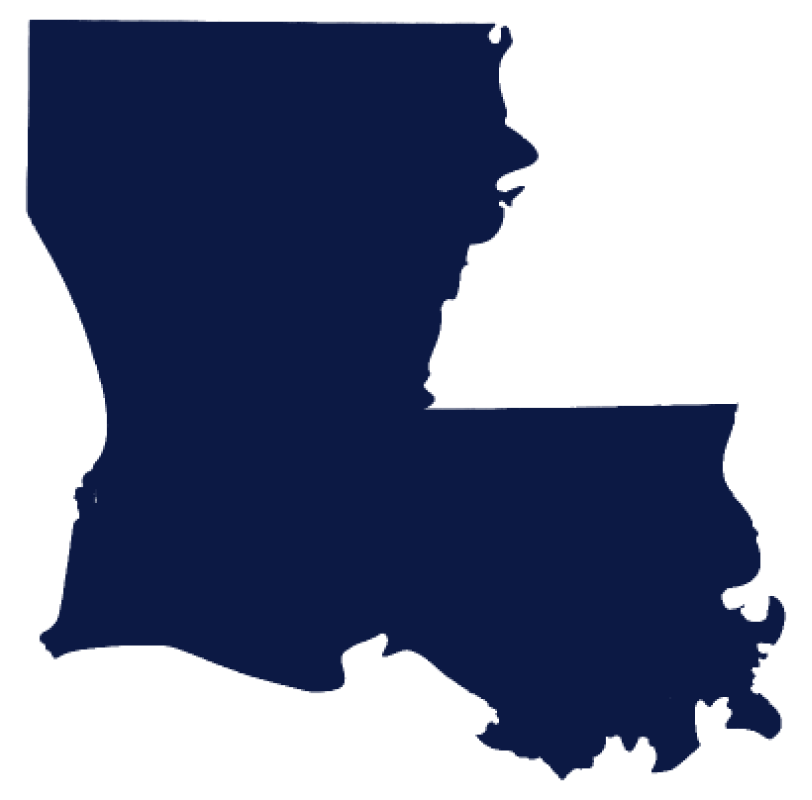 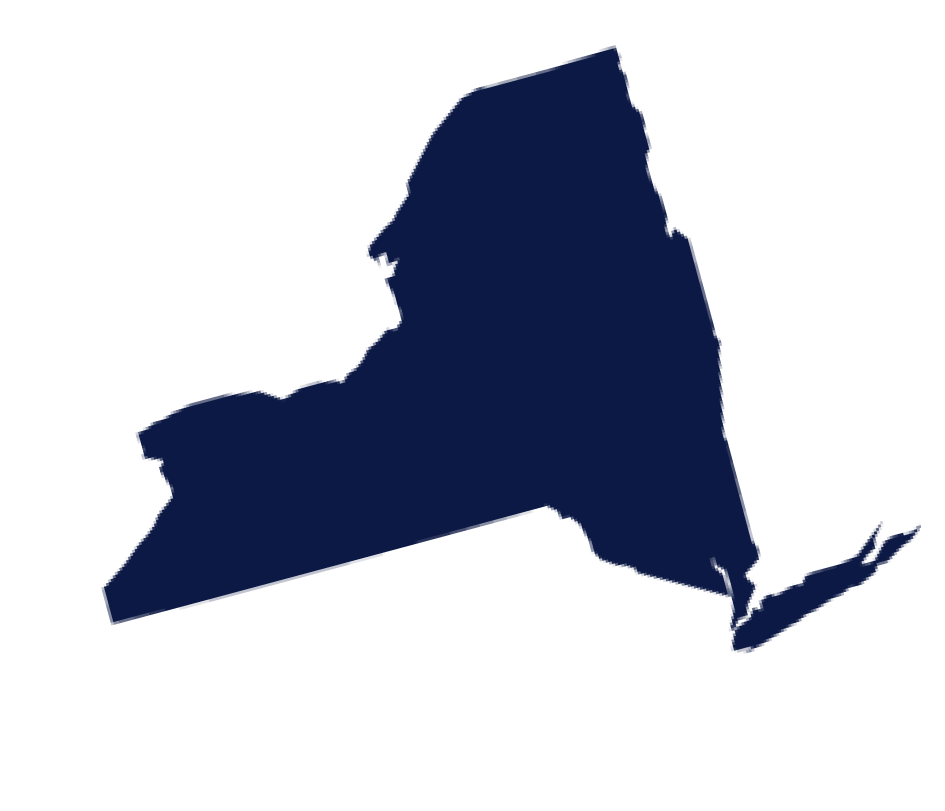 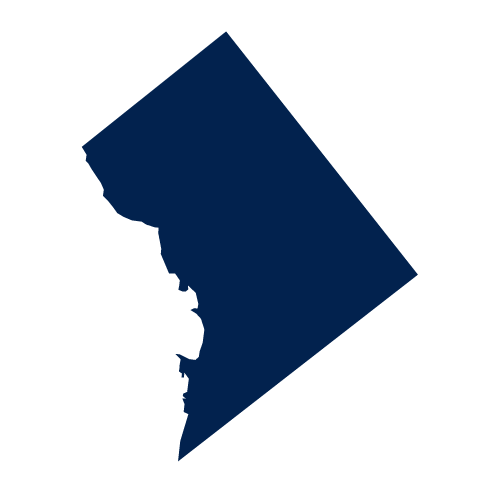 Ready To Join Leaders Of Color?

Apply today to be part of our next cohorts in Louisiana, Memphis, New York, or Washington, D.C.! 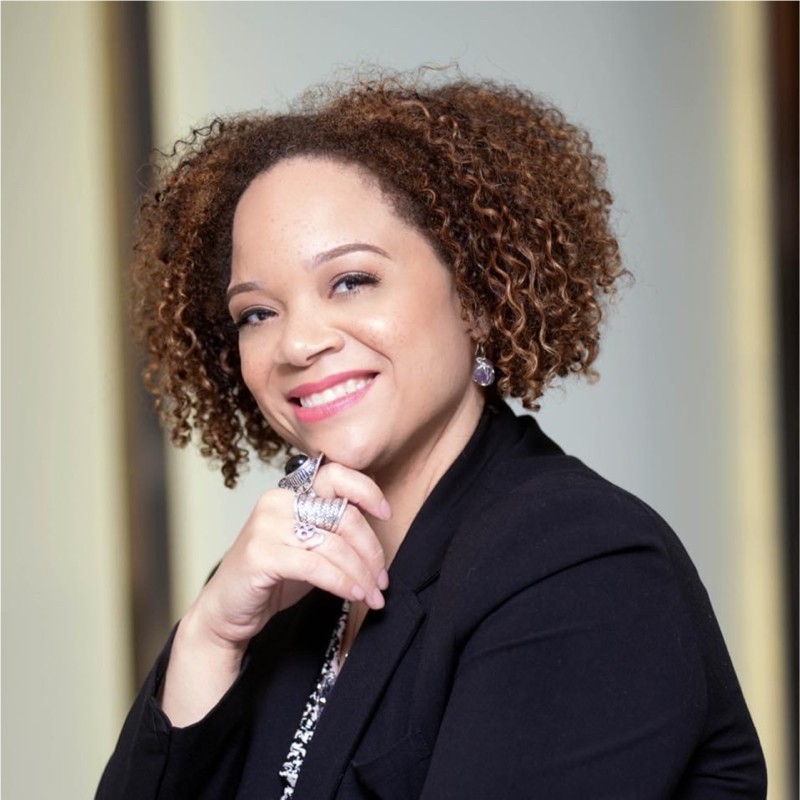 Your donation supports our work to build and support Black and Latino community leaders in Louisiana, Memphis, and New York. 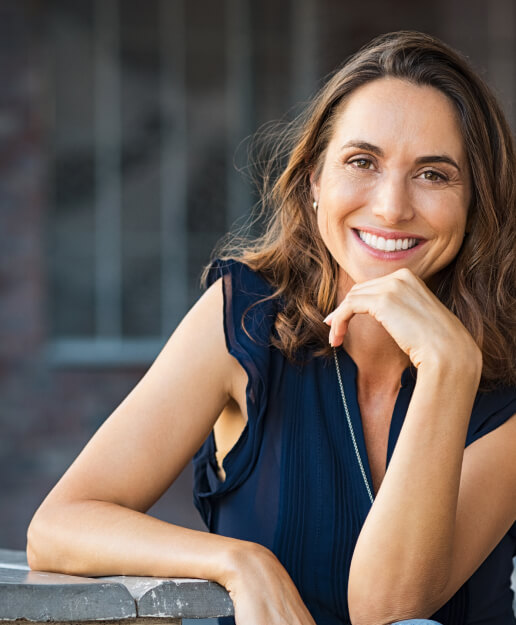 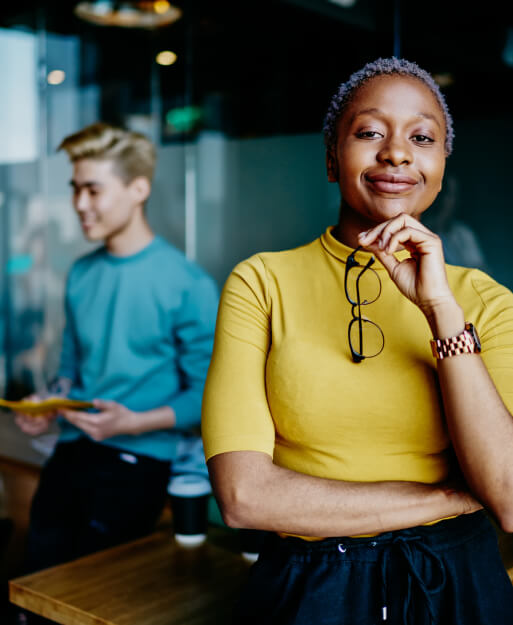 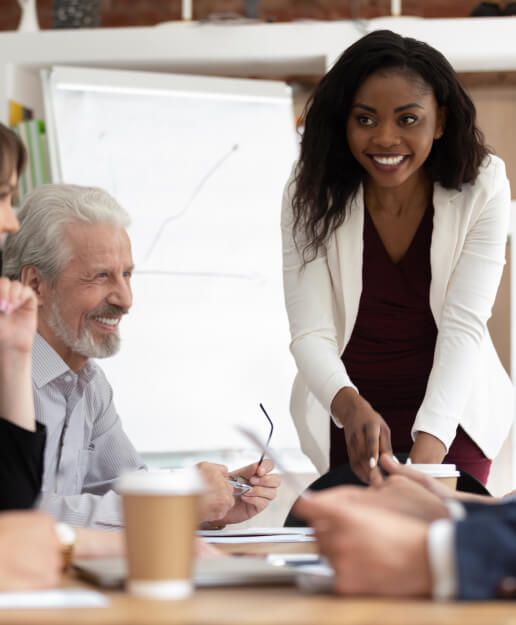 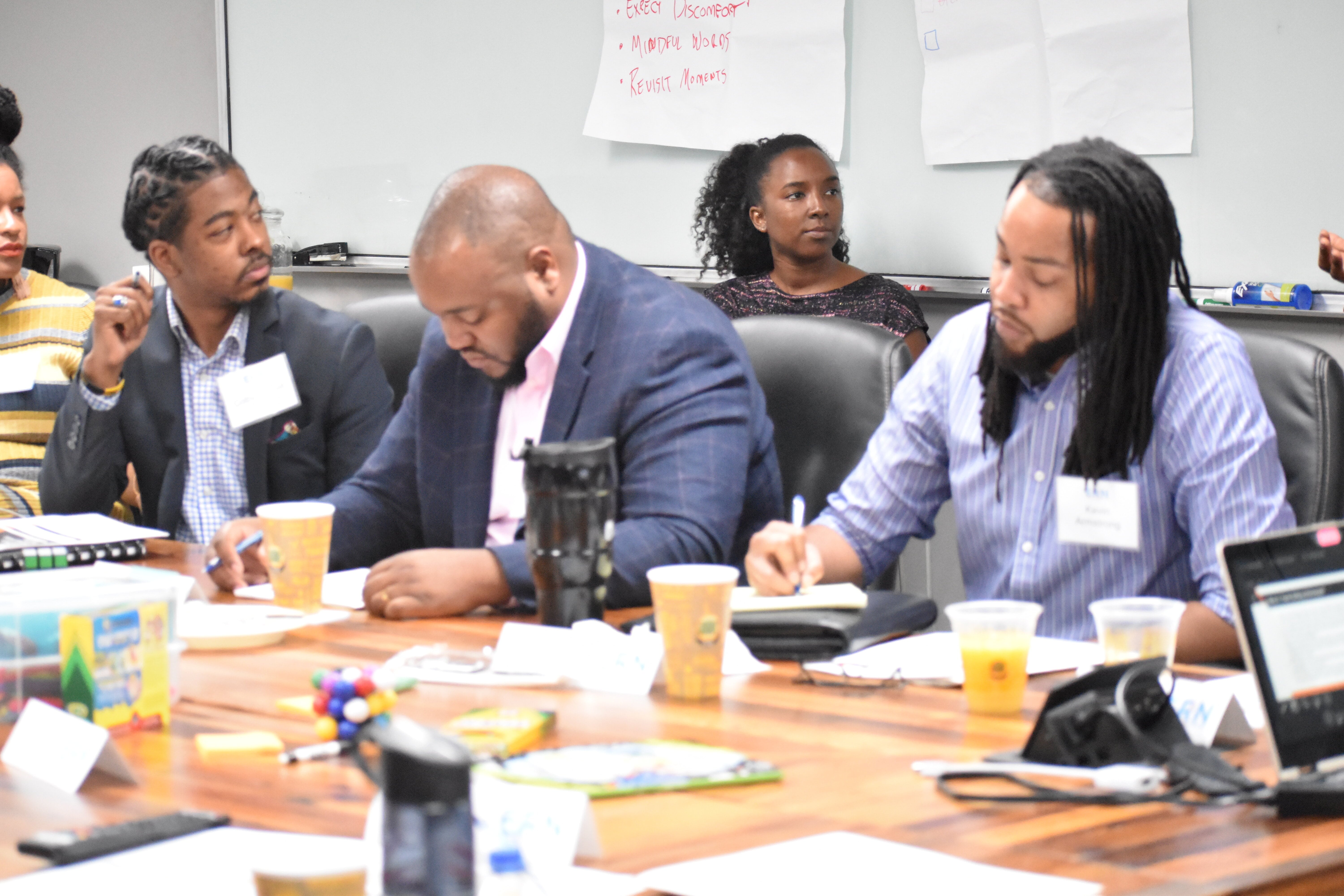 Each member of the Leaders of Color team leverages a passion and commitment for educational and economic change for communities of color in their work. Together, they bring over 110 years of collective experience in political campaigns, community organizing, and civic engagement experience. They lead this work with deep experience in systems change, coupled with lived and learned knowledge about national inequities.

The Leaders of Color program is part of Education Reform Now, a national think tank and advocacy organization that develops and drives forward bold, new ideas that can transform the American public education system from pre-school to and through higher education to better serve all students, especially low-income students and students of color. 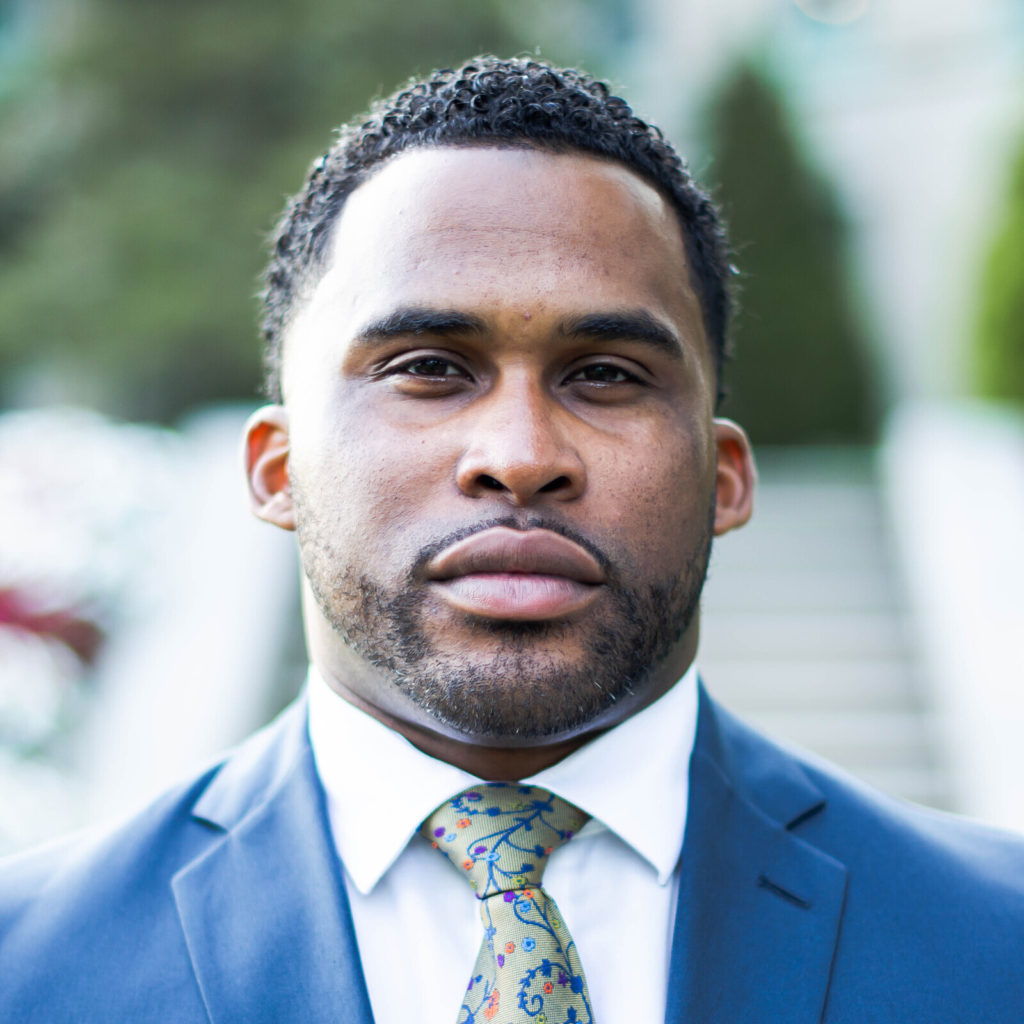 Michael Bland hails from Long Branch, New Jersey and has committed his entire career to public service. Before joining the DFER team, Michael served as the campaign manager for Jahana Hayes in her 2018 Connecticut 5th Congressional district, making her the first African American woman elected in all of New England to Congress. Prior to his time with Rep. Hayes, Michael worked as a deputy chief of staff for the Majority Conference leader in the New Jersey Legislative Assembly (Shavonda Sumter D-35) and the deputy district director for Congresswoman Elizabeth Etsy of New Britain, Connecticut. Most notably, Michael contributed to the incredible success of the Obama for America Campaign where he served as the Northeast Regional Field Director in Rocky Mount, North Carolina, and conducted region wide plans for voter registration and event organizing for volunteers.

He currently serves on the boards for Monmouth County - Mental Health Association, Two River Theater and The Welcome Party. 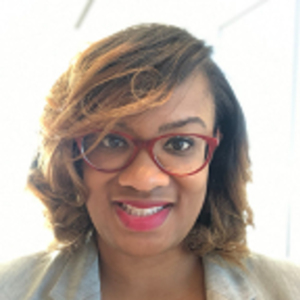 Mrs. Amber Davis-Prince was born and raised in Birmingham, AL and moved to New Orleans in 2012. She holds a BA in Speech Communication from Berea College, a Master of Arts in Higher Education Administration from Eastern Kentucky University and is currently completing a Doctorate in Educational Leadership at Xavier University of Louisiana. Amber has worked in higher education for over 15 years, creating programs and services to support students in achieving their post secondary education goals and advocating for student needs - with an emphasis on Diversity, Equity and Inclusion. 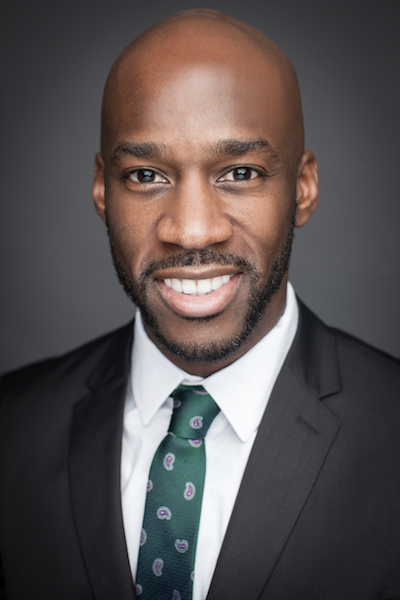 Victor Horton is a native Virginian and has called Washington DC home for almost a decade. Over the years in DC, Victor has made a name for himself in the realms of politics and education. He has spent several years on Capitol Hill handling the education portfolios of electees, as well as assisting various non-profits with hearings on education and other advocacy efforts. He has also served as an elected official after he successfully ran for a Commission seat in the Nation’s capital.  During his tenure as Commissioner, Victor was able to increase partnerships for the city, successfully oversee the renovation of a public library, advocate for equity in school funding, and organize and manage neighborhood beautification projects.
‍

Victor’s most recent professional experience include work for Leadership for Educational Equity, where he was charged with inspiring and coaching educators to become civically engaged by either participating in the policy making process, organizing, or running for elected leadership. Victor holds an undergraduate degree in Business Administration from Virginia State University, a Master of Public Administration from Virginia Commonwealth University, and a Master of Education with a concentration in Public School Leadership from Columbia University. 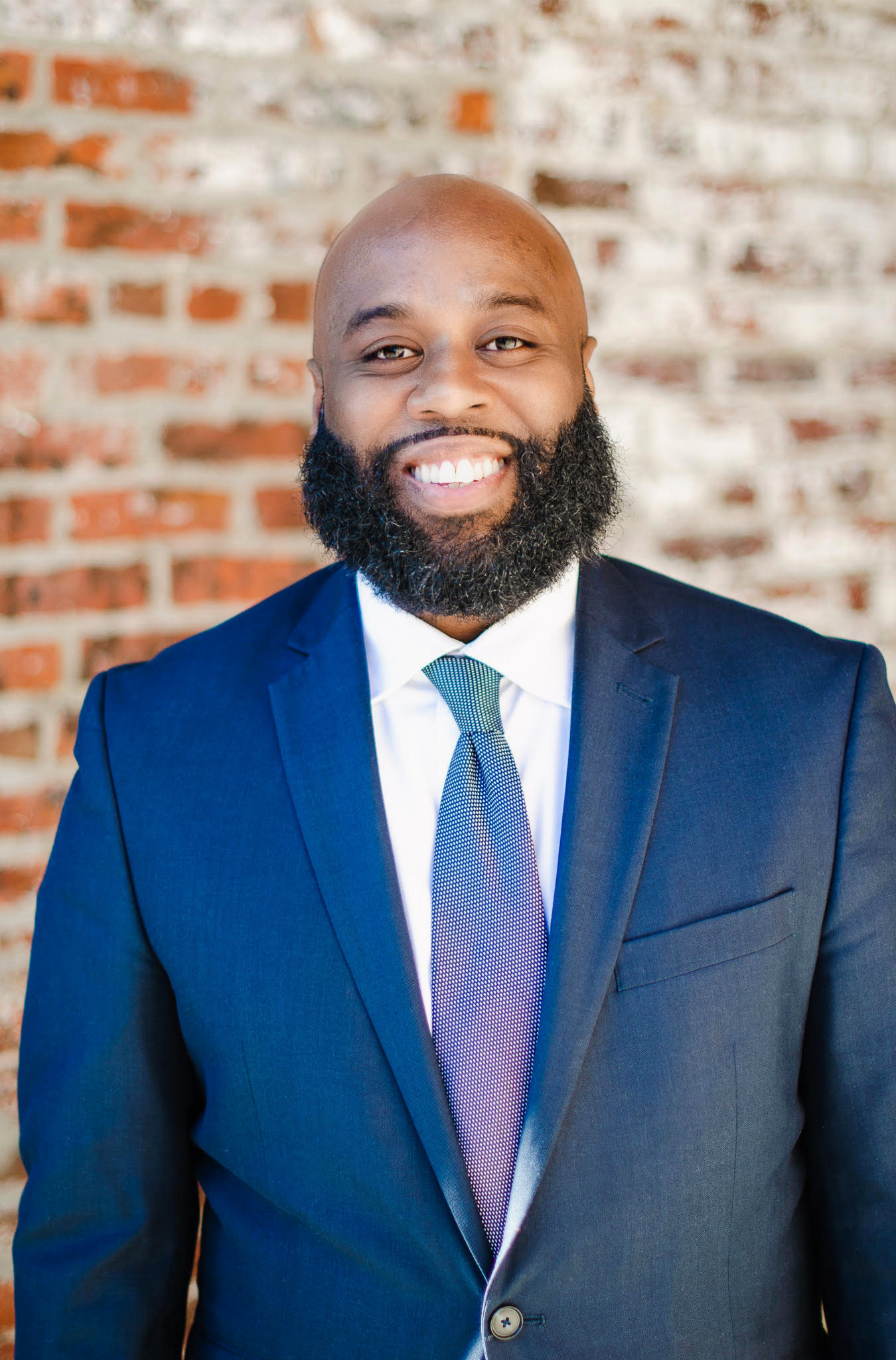 Terrell Wilson serves as the Alumni Engagement Coordinator for Leaders of Color where his goal is to grow and build alumni engagement and be a part of the support system as post-Leaders of Color fellows build upon the foundation they’ve gained.
‍

His time serving in the United States Air Force developed his appreciation for structure, support, planning and development. He carried these values into his career in the nonprofit and municipal sector furthering his commitment to serving his community and in turn building up a strong staff as the Member Engagement Director at the YMCA of Greater Monmouth County. And, later becoming a core part of the Long Branch Municipality providing families with access to programs regardless of their circumstances. Now with over 11 years in the nonprofit industry, he’s been able to support underserved communities through data-driven planning and actively developing relationships with stakeholders and community leaders. In his work, Terrell is honored to have played pivotal roles in the diversity conversation while spearheading inclusion programs that eliminate barriers of entry. He takes pride in providing access, mentorship, clear communication, thought leadership, and being a resource. Terrell combines his lived experience and extensive time in program development and engagement to support and connect alumni as they grow and execute their roles as leaders of color.

Apply to Join Leaders of Color!