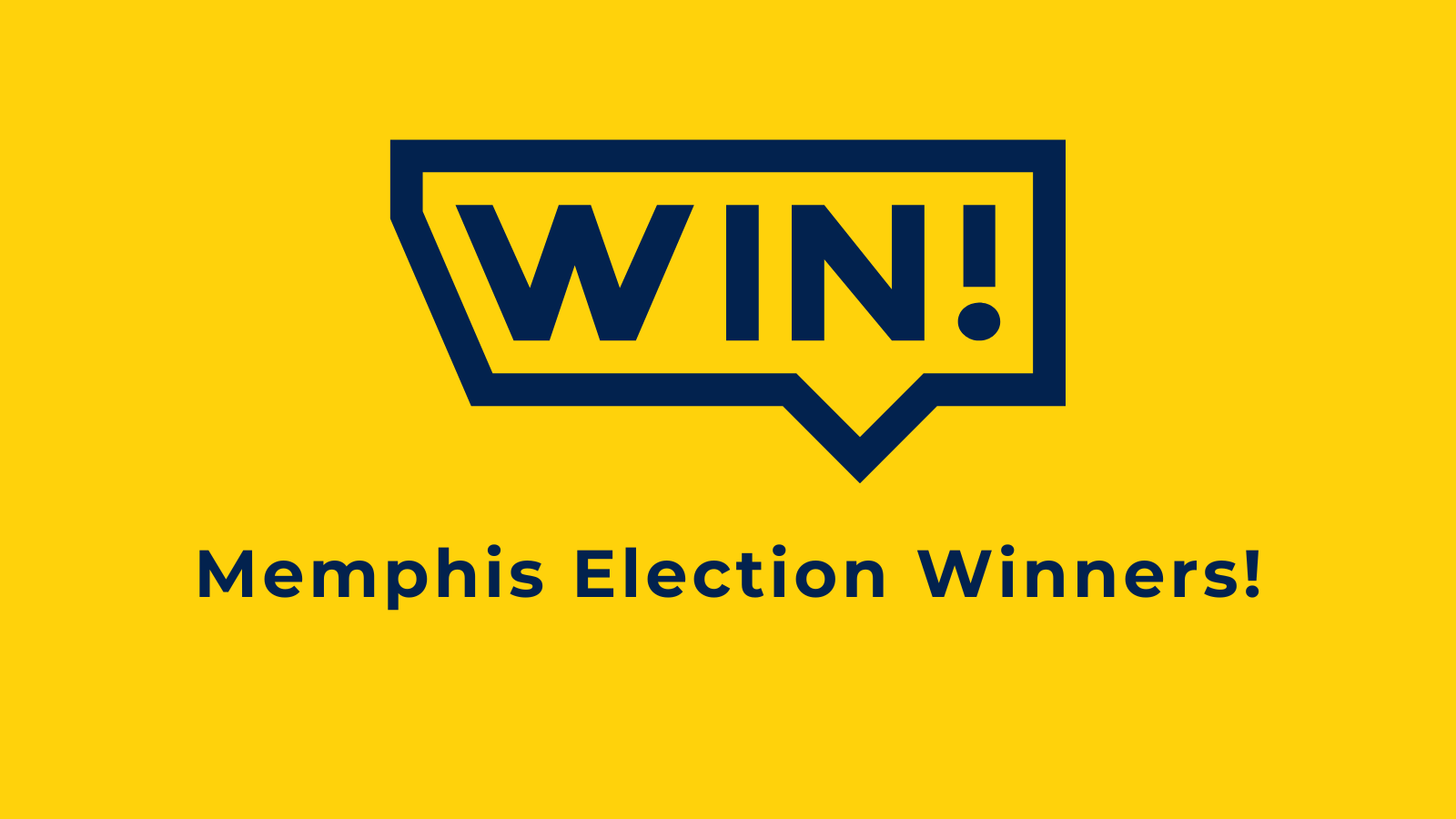 Following an impressive slate of wins in the May primaries in Shelby County, Tennessee, we are thrilled to announce that four Leaders of Color have officially won their County Commission seats!

Charlie Caswell Jr. was born and raised in the projects of Dixie Homes in North  Memphis as one of 17 siblings. Charlie had many disadvantages such as a high  school dropout, lived in a drug infested neighborhood, son of a single mother,  but that did not stop him. Today, he is husband, father, community activist, author, entrepreneur, Outreach Pastor at Impact Church, and recipient of many  awards; 2021 Community Advocate of the Year, 2017 Visionary of the Year from  Methodist Community Health Network, 2014 Frayser Humanitarian of the Year.  Charlie is  running for County Commissioner District 6. His desire is to help better the quality of life of citizens of his community. Charlie plans to work to better the educational, health, and economic outcomes of our country for all citizens, especially for the underserved.

Erika has been teaching at a large, diverse public school for the Memphis/Shelby County School District for the past 23 years. Previously, she was the Deputy Director of Finance for the Shelby County Criminal Court. She also serves on MSCEA: Political Action Committee Education Board, the Foster Care Review Board, the Youth Village & DCS Respite Parent, and more. An educator in the Shelby County school district for more than two decades, she’s spent many years traversing District 12 listening to your concerns and sharing her vision. Now, she’s ready to take action as District 12’s County Commissioner. Reflecting on being challenged at an early age by her father, the late Judge Russell Sugarmon, who championed social justice and equity for underserved communities, Erika knows that entering public service as an elected official is the most effective and impactful way to voice the causes that the people of District 12 hold dear and that she has been fighting for. Her mother, the late Dr. Miriam DeCosta-Willis, instilled in her the values of family, education, and community service.

Britney Thornton is a native Memphian from Orange Mound. A master social worker, licensed educator, and former law student, Britney has found her passion as a community organizer.  A graduate of Baylor University and the University of Pennsylvania, she has called Memphis home for 32 years. Founder of the non-profit JUICE Orange Mound, Britney continues to challenge systems of oppression by thinking of new and creative ways to address old issues.  Under her leadership, she mobilized residents to invest over $12,200 in spare change to fund community-based initiatives. Innovative, personable, and driven, Britney is ready to be a public servant. Intentionally building relationships across the city for the past 7 years, Britney has become aware of many unacknowledged disparities in our neighborhoods. One theme continues to be clear: we deserve better.

Shante K. Avant is a native Memphian who earned her Bachelor of Arts in Psychology and Master’s of Science in Social Work from the University of Tennessee. After completing her studies she returned to Memphis with the belief that her beloved city had much to offer to her and she to it. She currently serves as Deputy Director for the Women’s Foundation for a Greater Memphis (WFGM) and manages WFGM’s staff and operations. She has 17 years of non- profit experience, specifically with agencies focused on women and children. 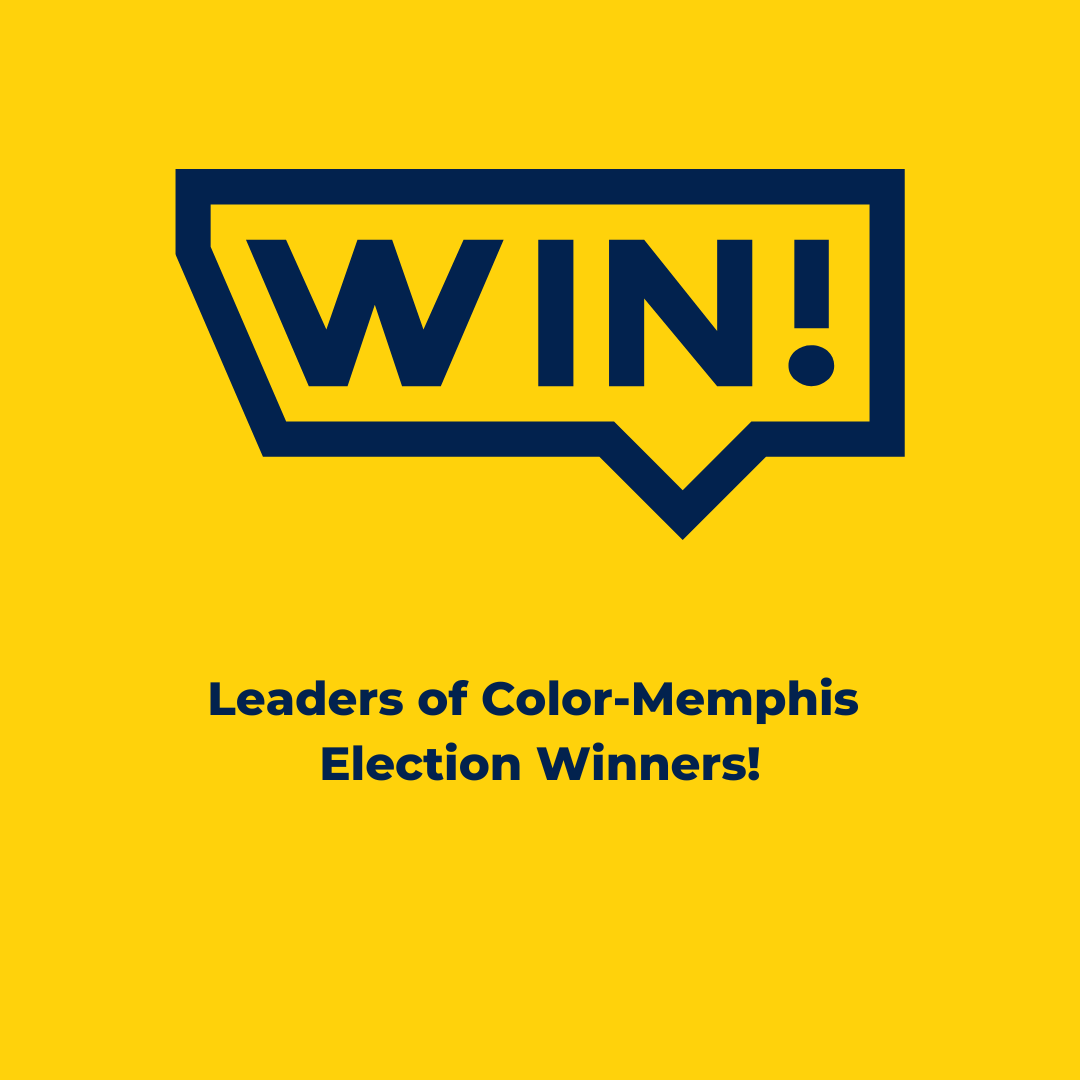 Following an impressive slate of wins in the May primaries in Shelby County, Tennessee, we are thrilled to announce that four Leaders of Color have officially won their County Commission seats! ‍ 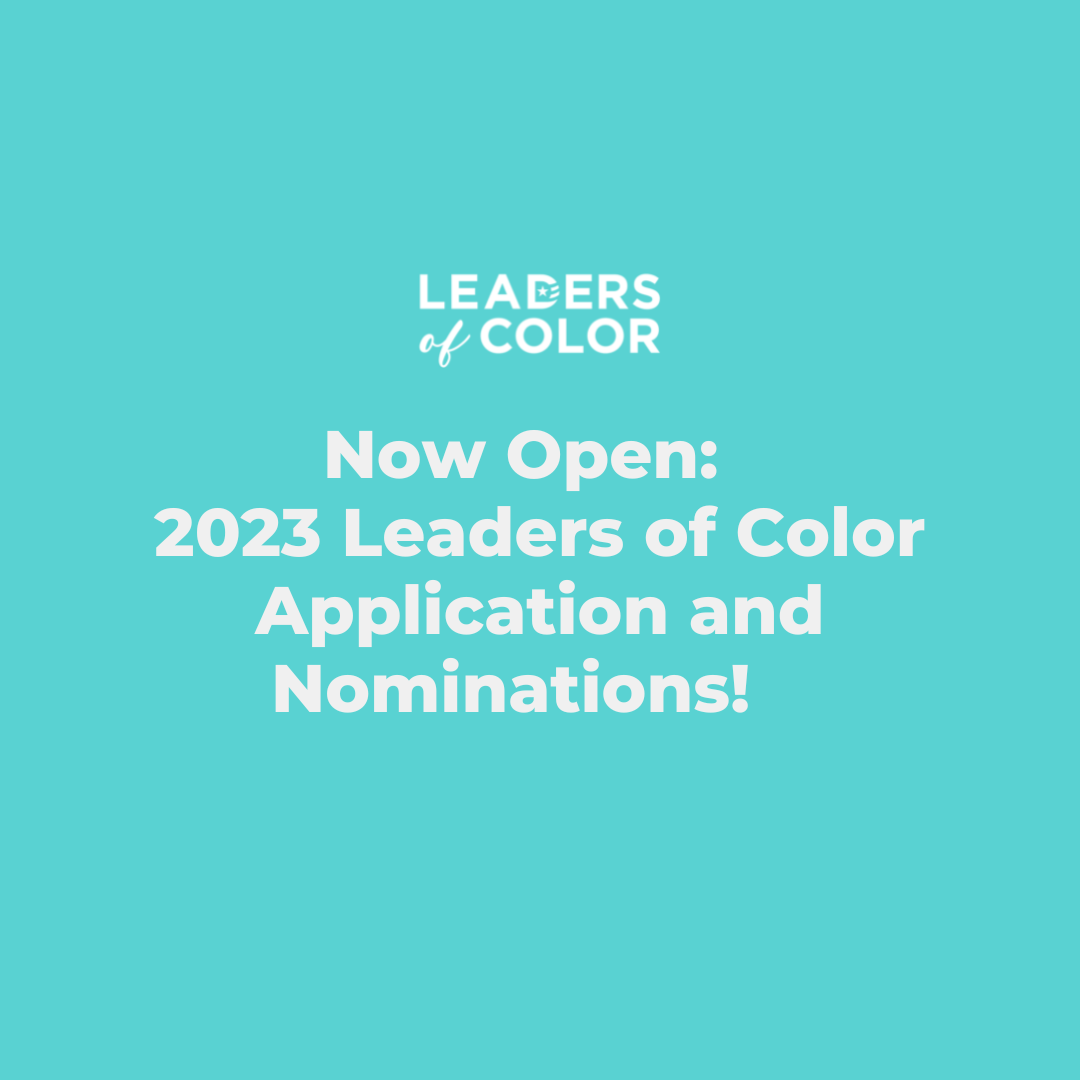 It's that time again! We are opening the application for our free leadership and political training program!