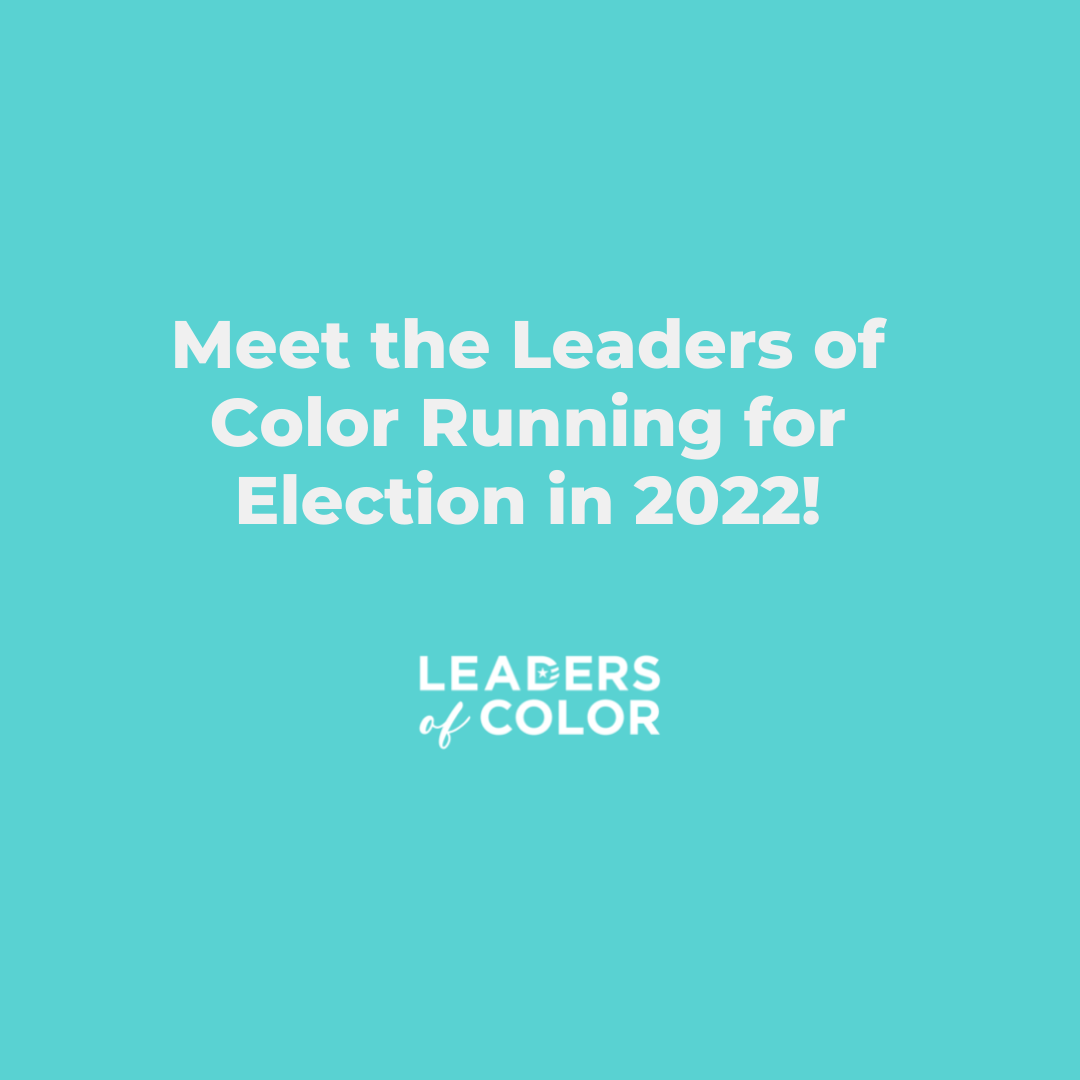 We are excited to share that in 2022, several Leaders of Color fellows are running for public office!

These 10 leaders are bringing extensive community and professional experience to their campaigns as they run for office in Louisiana, Memphis, New York, and Washington, DC.

Meet our leaders who are up for election:

Dadrius Lanus is a native son of the Glen Oaks Community. He is a lifelong resident of District 5 and a product of the East Baton Rouge (EBR) Public School System, attending Forest Heights Elementary, Glen Oaks Middle School, and Glen Oaks Magnet High School. After high school, Mr. Lanus attended The Southern University and A&M College, where he earned his Bachelors, Masters, and Juris Doctorate degrees with honors. While serving on the EBR School Board, Dadrius authored the resolution to change the name of “Robert E. Lee” High School to Liberty High School, fought to rebuild Glen Oaks High School bringing a $30 million investment back to our community, has negotiated over $100 million in new infrastructure across North Baton Rouge, and donated nearly $30,000 of his board salary to the students in his district in the form of scholarships with thousands more donated to his local schools.

Charlie Caswell Jr. was born and raised in the projects of Dixie Homes in North  Memphis as one of 17 siblings. Charlie had many disadvantages such as a high  school dropout, lived in a drug infested neighborhood, son of a single mother,  but that did not stop him. Today, he is husband, father, community activist, author, entrepreneur, Outreach Pastor at Impact Church, and recipient of many  awards; 2021 Community Advocate of the Year, 2017 Visionary of the Year from  Methodist Community Health Network, 2014 Frayser Humanitarian of the Year.  Charlie is  running for County Commissioner District 6. His desire is to help better the quality of life of citizens of my community. I plan to work to better the educational, health, and economic outcomes of our country for all citizens, especially for the underserved.

Arriell Q. Gipson is a native Memphian, a community advocate, a curator of change, and a bold woman from a strong lineage of incredible women. Committed to strategic reform of the County Clerk's office and reconnecting communities to essential government services, Arriell bridges her community health and County Government background with her relationships between community leaders and people to create a better and equitable future for Shelby County.

With more than 19 years of experience, Tim Green Jr. has a professional background in youth programming, community engagement, non-profit leadership, and primary and secondary education. Stemming from his time as a classroom teacher and school administration, he has championed for restorative practices in schools as well as advocating for the increased use of youth mental health resources that benefit the whole child. He founded The Dividend to teach young boys of color how to use their leadership skills effectively while understanding their own social and emotional wellbeing. In addition, he co-founded Memphis Restorative Justice Coalition, an organization that creates and partners with community resources to decrease the amount of suspensions and expulsions in Shelby County.

Terita graduated from Virginia Union University and furthered her  studies at North Carolina Central University where she acquired her Master of Business  Administration and Doctor of Jurisprudence in the year 2000. She continued her matriculation  at the University of Missouri, where she obtained her Master of Law (LL.M) in Urban Affairs. Prior to moving to Memphis, Attorney Hewlett worked in a variety of fields including  telecommunications, real estate, and the oil industry. Terita M. Hewlett, Esq is the founding member of Hewlett Law Firm, PLLC.Terita is passionate about  promoting fairness and respect to the citizens of Shelby County, Tennessee.

Erika has been teaching at a large, diverse public school for the Memphis/Shelby County School District for the past 23 years. Previously, she was the Deputy Director of Finance for the Shelby County Criminal Court. She also serves on MSCEA: Political Action Committee Education Board, the Foster Care Review Board, the Youth Village & DCS Respite Parent, and more. An educator in the Shelby County school district for more than two decades, she’s spent many years traversing District 12 listening to your concerns and sharing her vision. Now, she’s ready to take action as District 12’s County Commissioner. Reflecting on being challenged at an early age by her father, the late Judge Russell Sugarmon, who championed social justice and equity for underserved communities, Erika knows that entering public service as an elected official is the most effective and impactful way to voice the causes that the people of District 12 hold dear and that she has been fighting for. Her mother, the late Dr. Miriam DeCosta-Willis, instilled in her the values of family, education, and community service.

Britney Thornton is a native Memphian from Orange Mound. A master social worker, licensed educator, and former law student, Britney has found her passion as a community organizer.  A graduate of Baylor University and the University of Pennsylvania, she has called Memphis home for 32 years. Founder of the non-profit JUICE Orange Mound, Britney continues to challenge systems of oppression by thinking of new and creative ways to address old issues.  Under her leadership, she mobilized residents to invest over $12,200 in spare change to fund community-based initiatives. Innovative, personable, and driven, Britney is ready to be a public servant. Intentionally building relationships across the city for the past 7 years, Britney has become aware of many unacknowledged disparities in our neighborhoods. One theme continues to be clear: we deserve better.

Janika is a native and lifelong Memphian who has been serving the people of the city that she dearly loves. Janika is a graduate of Central High School, the University of Tennessee at Chattanooga, and earned a J.D. from the University of Tennessee College of Law. After law school, Janika served as the judicial clerk to the Honorable Kenny Armstrong at the Chancery Court for Shelby County. Janika then had the distinct honor of clerking for the Honorable Bernice B. Donald at the United States District Court for the Western District of Tennessee. For almost a decade, Janika has been practicing alongside the legendary Walter Bailey and is currently a partner at Bailey, Bailey, & White PLLC. She is a skilled and successful litigator with experience in complex and high-profile criminal defense and civil litigation.

Hon. Dr. Anthony D. Andrews Jr. was born and raised in Jamaica, Queens and attended local public schools P.S. 123, J.H.S. 210 and Beach Channel High School before graduating with a degree from Long Beach High School.  He then attended and graduated from York College with a B.A. degree in Political Science and Baruch College where he received a Masters in Public Administration. In 1986, while attending York (and under the tutelage and guidance of former Councilmembers Thomas White Jr. and Juanita E. Watkins) he was elected to the position of Democratic State Committeemember of the 32nd Assembly District; and was the youngest Democrat in the history of New York State.  In 1986, he was subsequently named Chairperson of the Governor’s Youth Task Force and the then elected President of the New York State Young Democrats Organization; becoming the first minority ever elected to that post. He eventually became a member of the Executive Board of the New York State Democratic Organization and was briefly seated on the Democratic National Committee.  He has been an elected Democratic official for twenty two years and is currently a Democratic District Leader of the 32nd Assembly District. He is a union delegate for the Professional Staff Congress, United Federation of Teachers, and  American Federation of Teachers and serves on many non-profit boards.

Hercules Emile Reid is an advocate, activist, and community organizer in East Flatbush. His advocacy work began as a student at the Historically Black Delaware State University, in 2010. Since then, through various roles, he has fought and won battles on behalf of students, workers, and families — for access to opportunity and lives of dignity. Facing the financial hardship of private education, Reid left Del State to come home to Brooklyn, transferring to CUNY’s own City Tech. Within his college, Reid was twice elected President of student government. Within the broader CUNY system, he served in the University Student Senate, as Vice-Chair for Legislative Affairs. In these roles he led the successful efforts on behalf of students for a tuition freeze and on behalf of faculty and staff for fair contracts. In a University system hosting half a million New Yorkers, Reid got results. 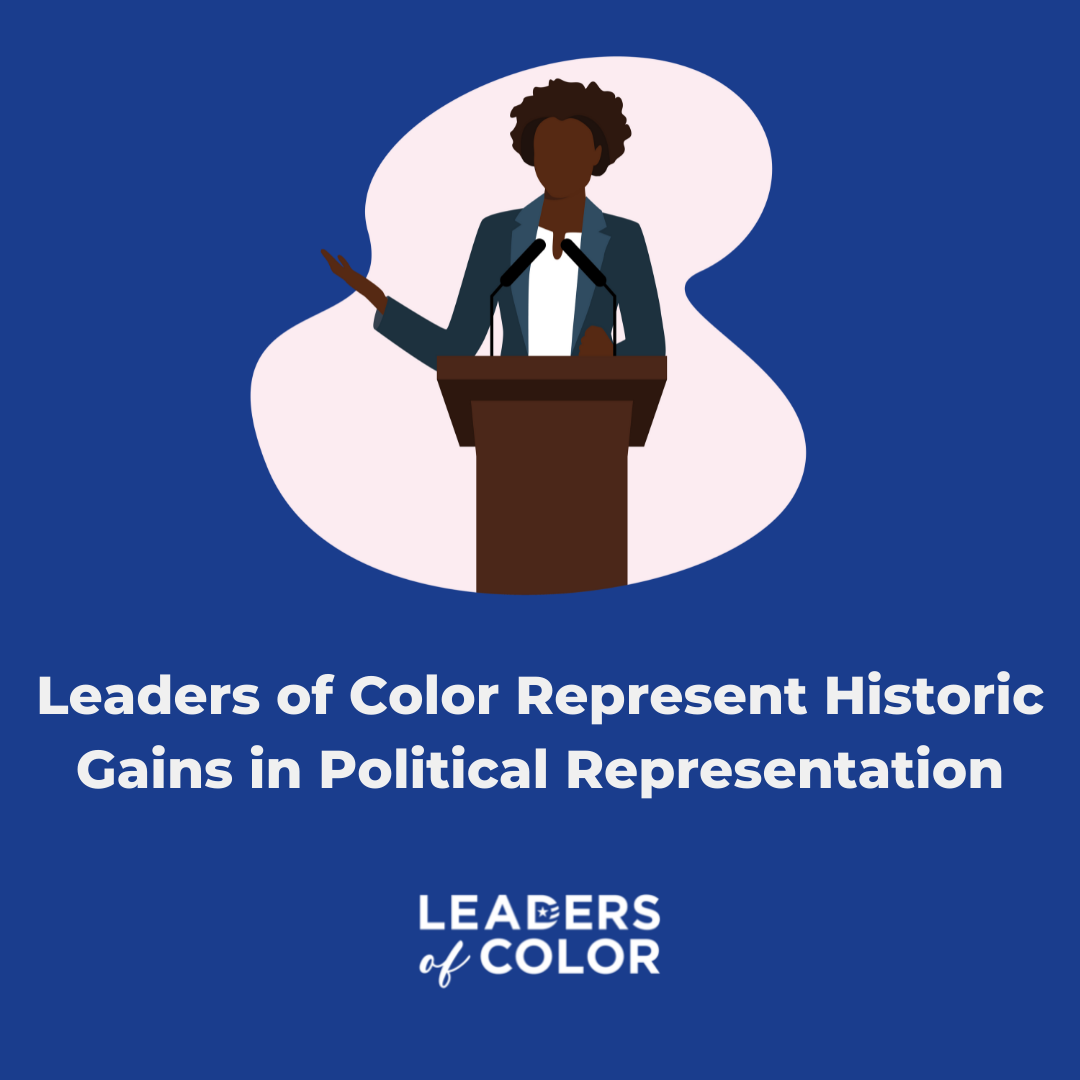 Leaders of Color achieve historic wins in Memphis and Louisiana in 2022. 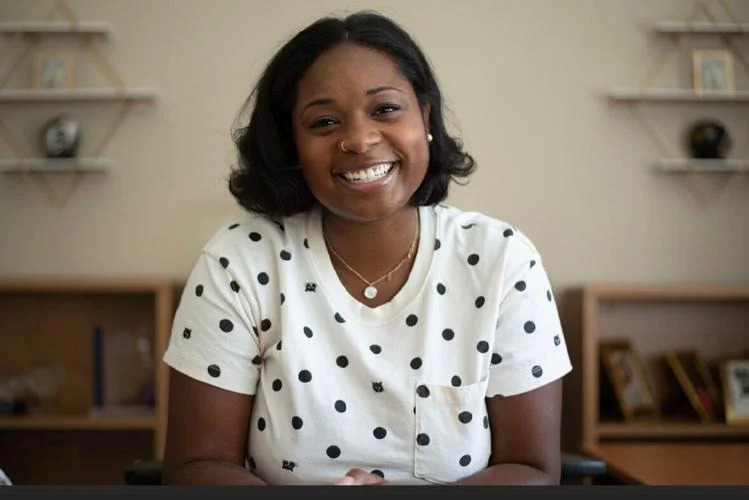 The Leaders of Color program launched in 2018 to elevate the tremendous talent of community-based leaders of color. Since then, 116 leaders have emerged from the program ready to bring change to their communities. Meet Asya Howlette - a Leaders of Color alum from our class of 2020 in New Orleans.