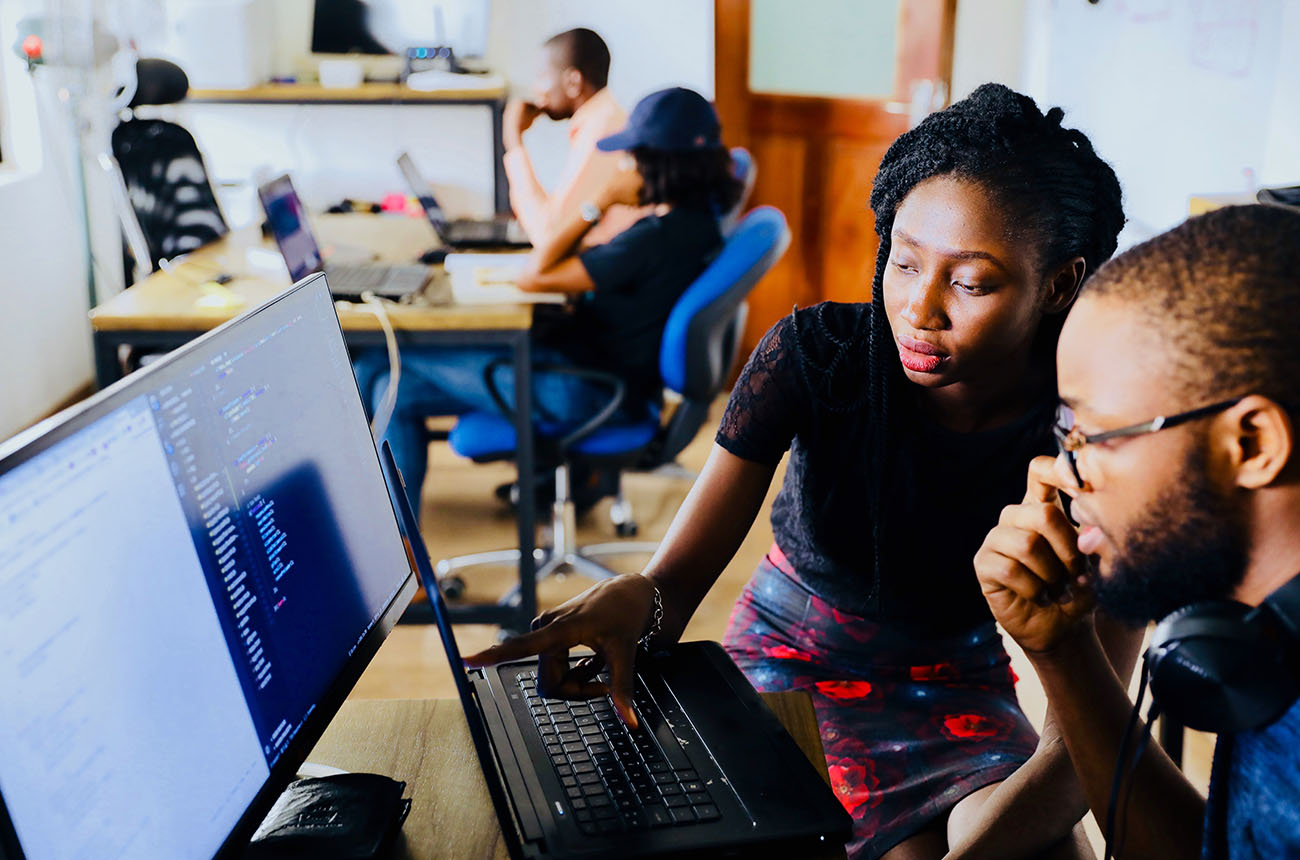 The Leaders of Color program was launched to support Black and Latino people as they work to become community leaders. Community leadership can mean a lot of things, including running for elected office. We are proud that two Leaders of Color alumni ran for office in the New York City election primaries in June 2021. Abou Diakhate (for Council District 49 in Staten Island) and Jermaine Sean Smith (for Council District 27 in Queens) both graduated from the Leaders of Color inaugural cohort in New York City in 2020.

Abou is an immigrant who knows firsthand the daily struggles presented to the immigrant community. He is the co-chair of the Staten Island Immigrants Council, a founding member of the African Coalition Alliance of Staten Island, is on the executive board of the NY Muslims United for Civic Engagement and is the vice president of the Alliance of South Asian American Labor, Staten Island chapter. Mr. Diakhate’s deep understanding of immigrant concerns has led him to run for City Council in order to help ease the path to success and secure the best socioeconomic resources for his fellow Staten Island first-generation immigrants — who comprise a fifth of the community’s population.

Jermaine has spent 15 years working with families and foster youth in New York City, fighting to provide access to affordable housing, college, job skills training, and healthcare for the communities he served. He recently led a committee to secure $10 million for funding to coach and tutor foster youth — growing that funding by $2 million dollars during the pandemic. Jermaine serves as a committee member for Fair Futures and is an active member of the Fred Wilson Democratic Club and the Jamaica Branch of the N.A.A.C.P.

Both of these leaders ran on platforms that highlighted the need for equitable education — a cornerstone of the Leaders of Color program’s work. Our program provided them both with 70 hours of training to build their leadership, advocacy, and campaigning skills. We also support the “intangibles” — providing resources like introductions to community organizations and broader networks, and connections to people with campaign experience. Through this work, Jermaine and Abou elevated the work they were already leading in their respective boroughs and neighborhoods for broader impact within New York City and beyond.

By investing in them and all of our fellows, we’re investing in advocacy for underserved communities, equity across all sectors, and creating a pipeline of strong leaders who will fight for those who have been historically underrepresented: Black and Latino people. 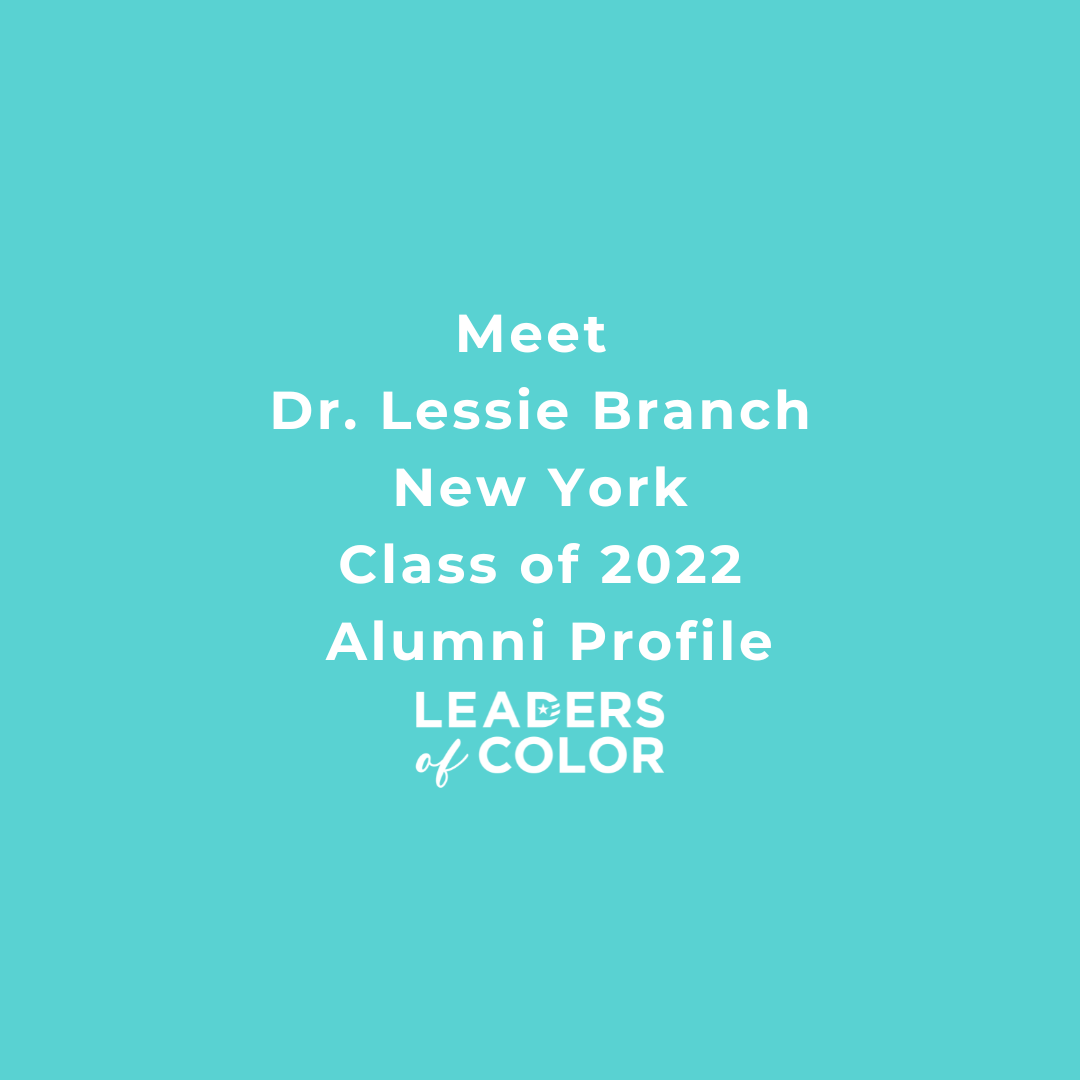 The Leaders of Color program launched in 2018 to elevate the tremendous talent of community-based leaders of color. Since then, more than 200 leaders have emerged from the program ready to bring change to their communities. These are their stories. Meet Dr. Lessie Branch, a Leaders of Color alum from our class of 2022 in New York.‍ 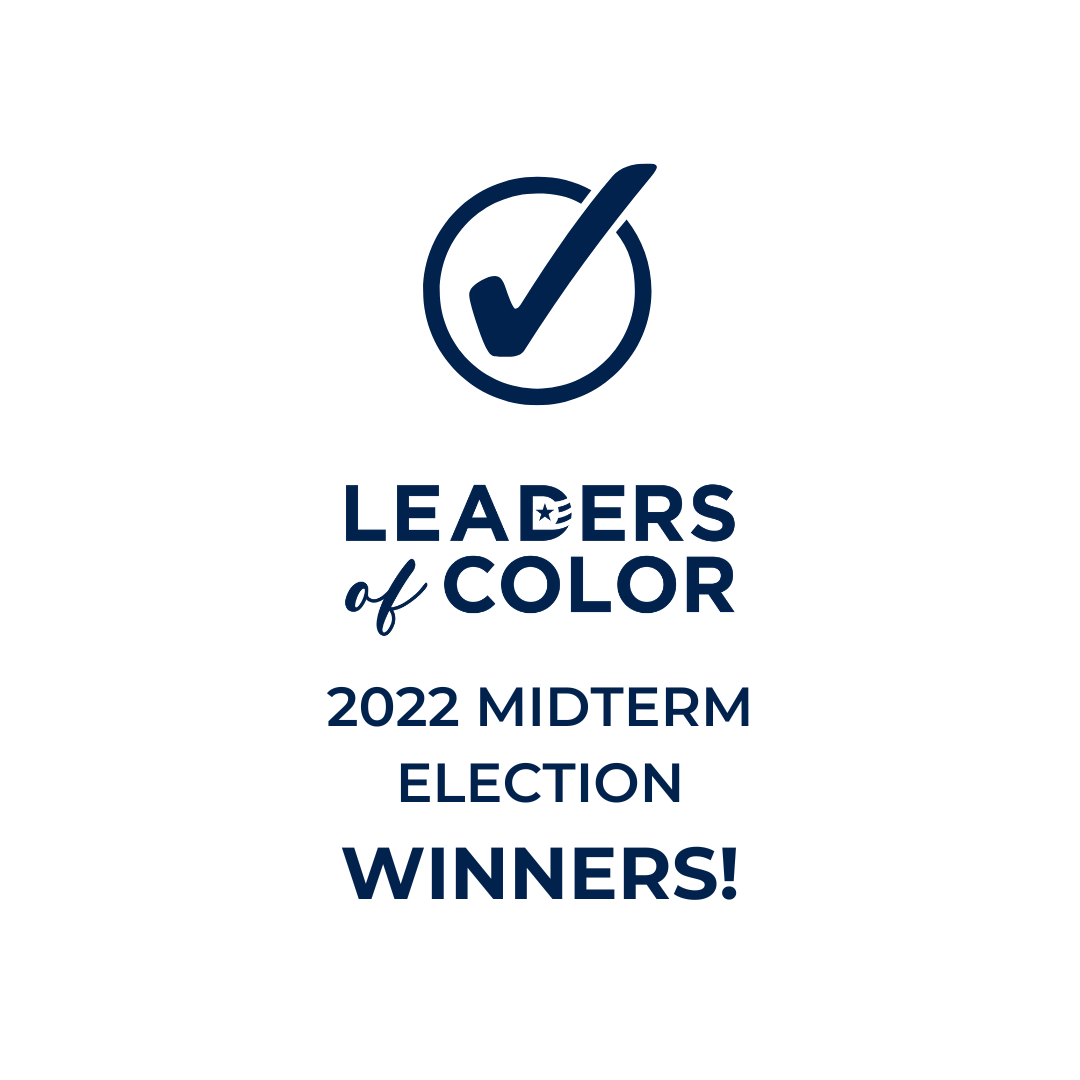 Leaders of Color Win in 2022 Midterms!